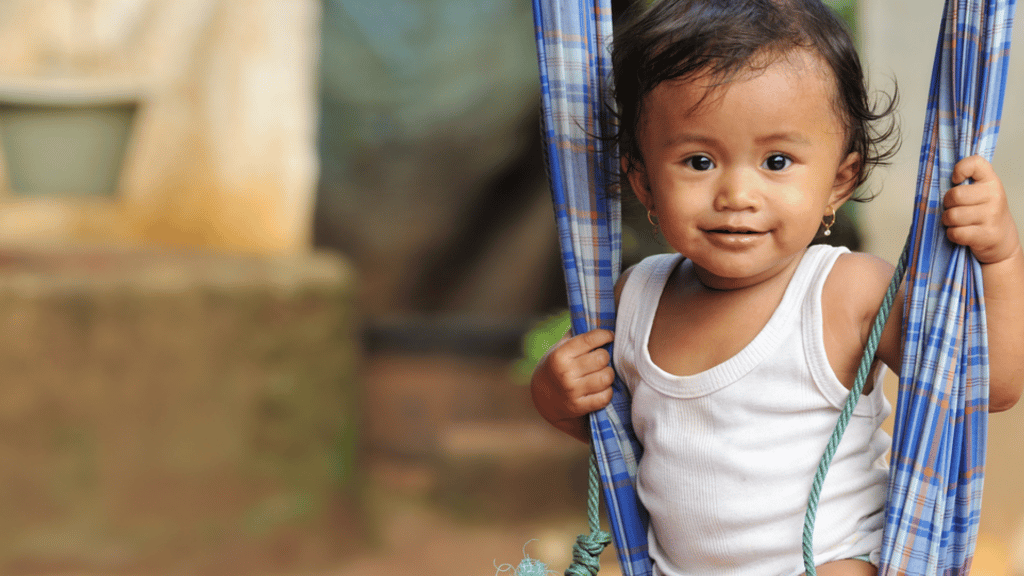 The Bill & Melinda Gates Foundation is investing to accelerate Bactolife™’s mission of developing effective and affordable food and feed ingredients to combat some of the largest gut health issues worldwide. COPENHAGEN, Denmark, 30 August 2022 – Bactolife™ today announced that the Bill & Melinda Gates Foundation has committed, in alignment with the foundation’s charitable […] 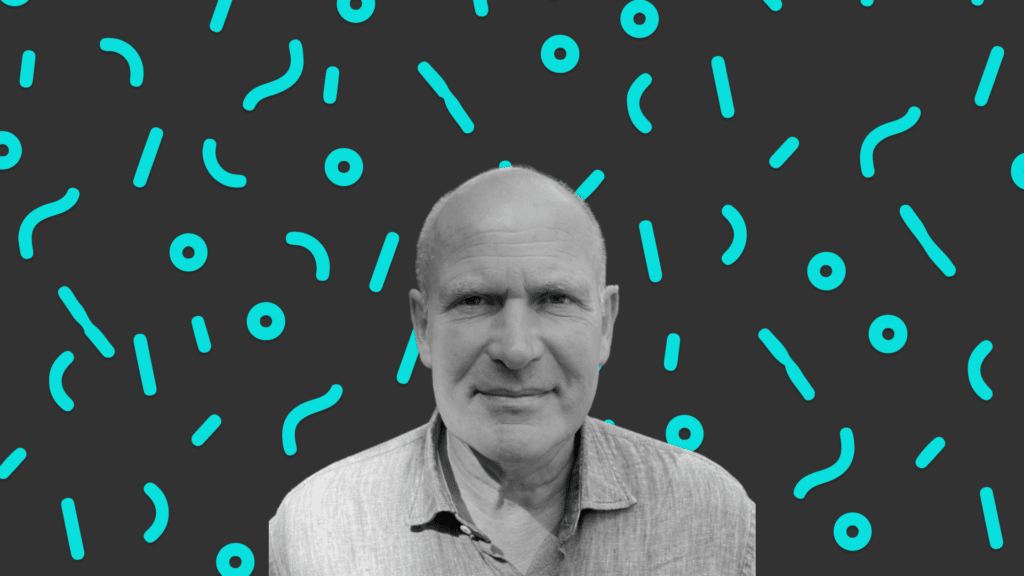 We are proud to announce that Thomas Schäfer is joining Bactolife™ as Scientific Advisor. Thomas holds a PhD in Microbiology, Physiology and Biochemistry, and has a rich background within biotech innovation, microbial discovery and development, and leadership from his roles in Novozymes and Chr. Hansen. Latest he served as CSO at Chr. Hansen before stepping […]

We are always looking for exceptional talent to join our team. Write us here if you did not find a suitable position 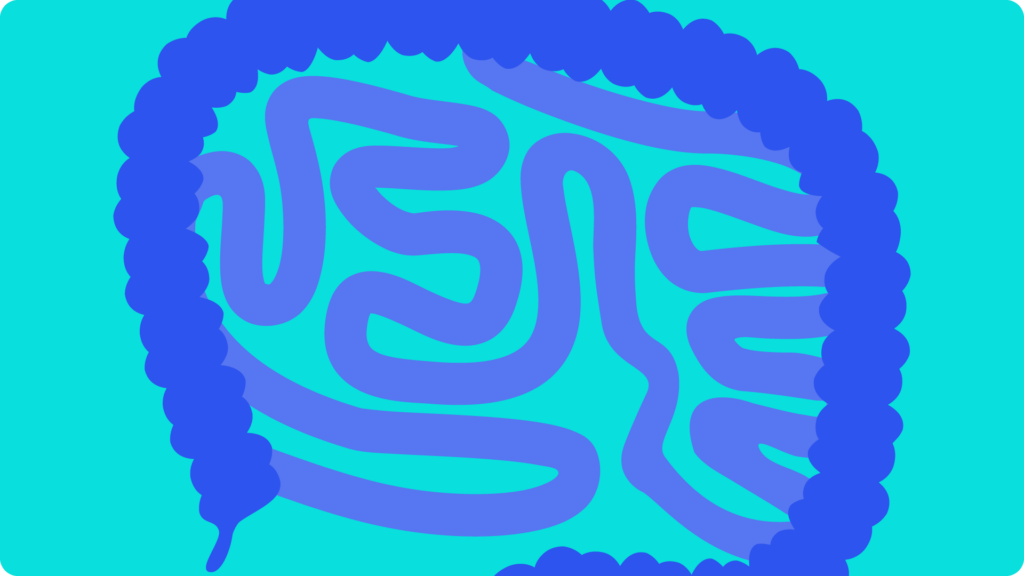 Simple supplement to reduce the risk of gastrointestinal infections from coli bacteria. In addition to saving people from unpleasant experiences, supplements can be used in the fight against diarrhea, which is globally one of the most common causes of infant death. The Innovation Fund invests DKK 11 million in the ColiShield™

Novo Holdings is investing EUR 5 million of the total funding of EUR 7 million in Bactolife, which is one of the largest bioindustrials seed round investments in Europe 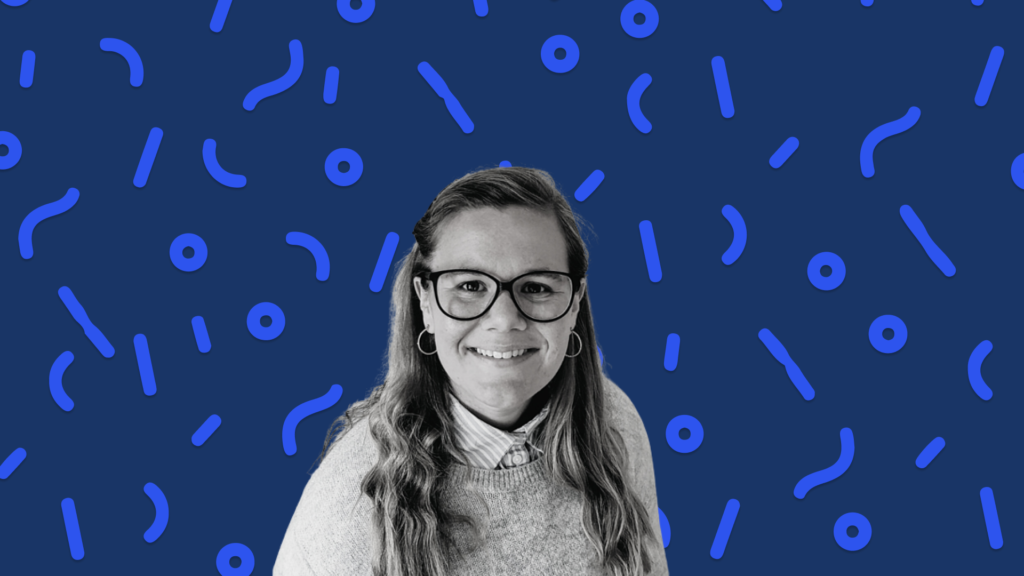 Bactolife™ was recently featured in Danish radio when Sandra Wingaard Thrane, Co-founder, and CSO, appeared on the show Kraniebrud, a show on Radio 4. The show explored different novel approaches in the fight against rising Antibiotic Resistance, and featured expert speakers elaborating on different approaches. Here, Sandra Wingaard Thrane talked about the Bactolife™project, Ablacto+. The interview […] 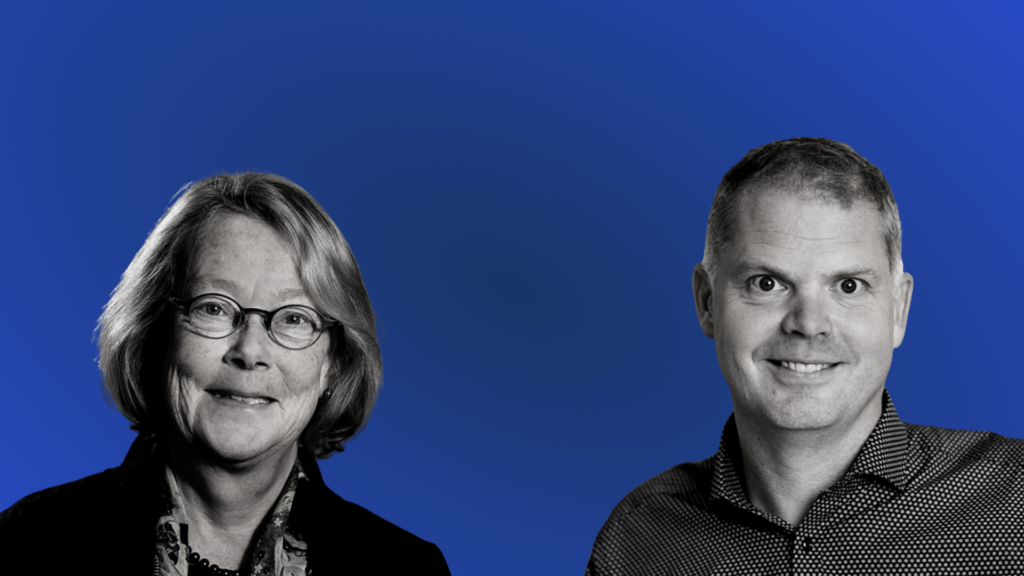 Bactolife™ has established collaboration with Professor in Molecular and Clinical Medicine, University of Gothenburg, Fredrik Bäckhed, and Professor in Bacterial Eco-physiology and Biotechnology, Technical University of Denmark, Lone Gram, in order to establish a Scientific Advisory Board. The Board will be headed by Bactolife co-founder and Associate Professor Andreas Hougaard Laustsen. The Board will advise Bactolife™ […] 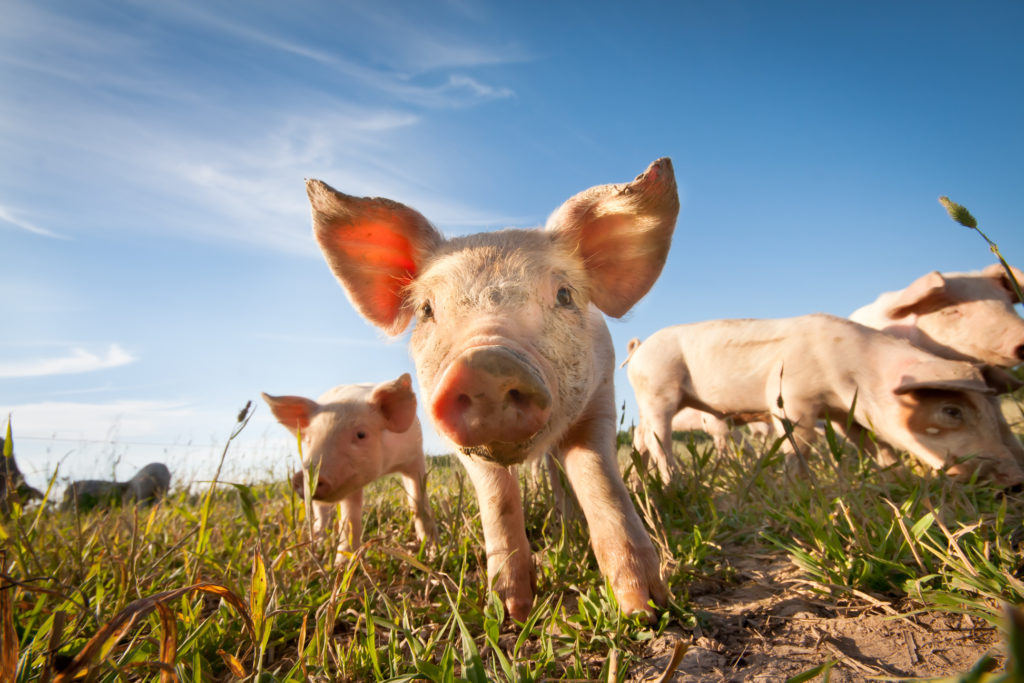 The Danish Ministry of Environment and Food GUDP program has chosen to support product development of Ablacto+, Bactolife’s product for prevention of post-weaning diarrhea in piglets. 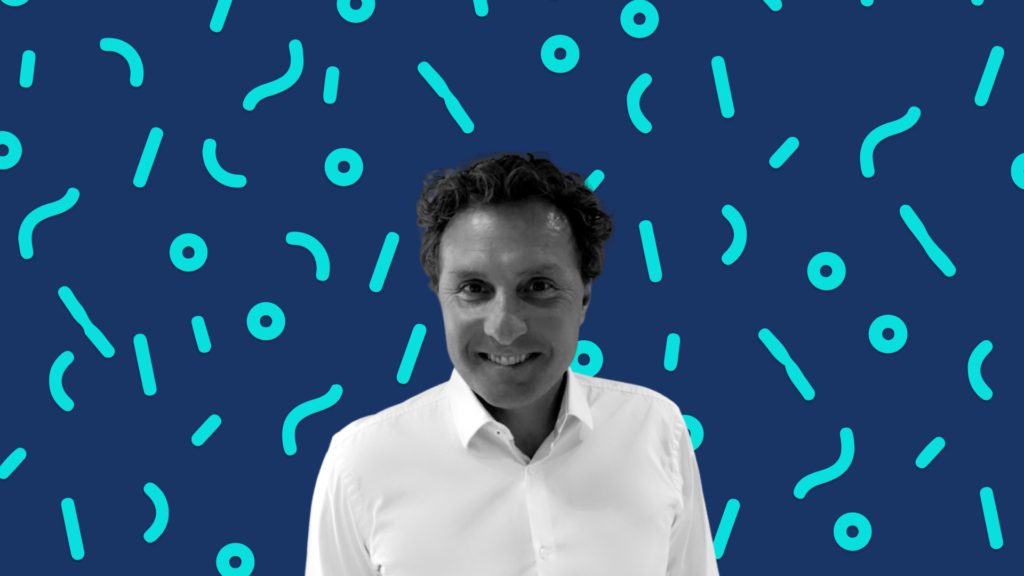 Exciting new Face in BactolifeTM team: Sebastian Søderberg joins as the new combined chief commercial and financial officer Bactolife™ has succeeded in attracting grants for continued acceleration of activities, and new people are therefore added to the team in order to drive continued growth both commercially and in R&D. Sebastian Søderberg joins Bactolife™ from Novozymes, where he […]

Menu
Manage Cookie Consent
To provide the best experiences, we use technologies like cookies to store and/or access device information. Consenting to these technologies will allow us to process data such as browsing behavior or unique IDs on this site. Not consenting or withdrawing consent, may adversely affect certain features and functions.

Manage options Manage services Manage vendors Read more about these purposes
View preferences
{title} {title} {title}
Manage Cookie Consent
To provide the best experiences, we use technologies like cookies to store and/or access device information. Consenting to these technologies will allow us to process data such as browsing behavior or unique IDs on this site. Not consenting or withdrawing consent, may adversely affect certain features and functions.